Redux is a state container that we are using in some of our React projects at work. As part of my continuous learning I did some basic investigation into what Redux is and how it plays with React.

The Redux site tells us:

Redux is a predictable state container for JavaScript apps.

It helps you write applications that behave consistently, run in different environments (client, server, and native), and are easy to test. On top of that, it provides a great developer experience, such as live code editing combined with a time traveling debugger.

You can use Redux together with React, or with any other view library.
It is tiny (2kB, including dependencies).

Further reading explains that Redux doesn’t mutate the state directly but instead you modify actions (plain objects). These actions have a specified transformation on the state that are specified within the reducer function. 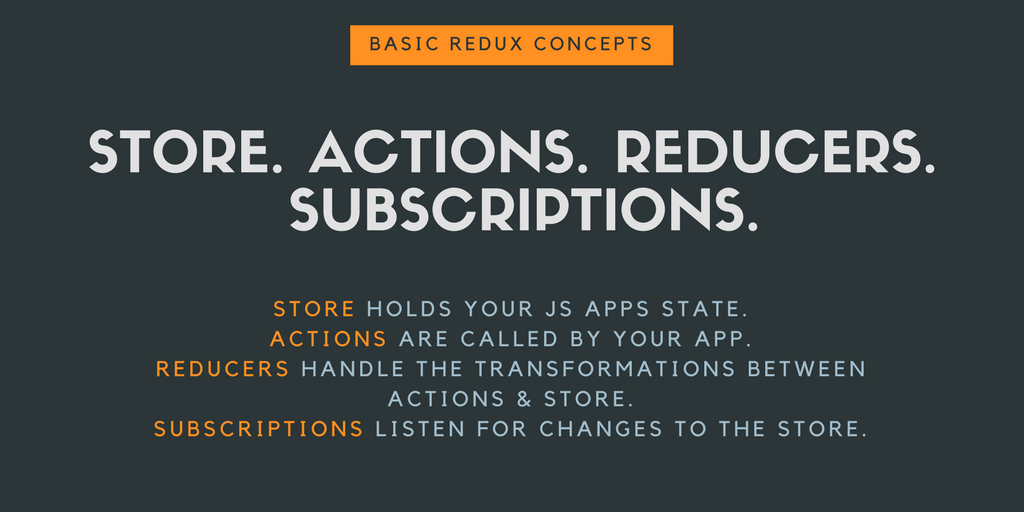 One of the great collections on dev.to is the #explainlikeimfive tags. The first response in the Explain Redux like I’m Five post is a great introduction to the core concepts of Redux (store, actions, reducers, subscriptions) in a basic analogy.

Getting Started with Redux

The Redux Docs also link to the Getting Started with Redux course that was created by Dan Abramov (the creator of Redux). This 2 hour short course explains not only the best practices but also the concepts behind the creation of Redux. 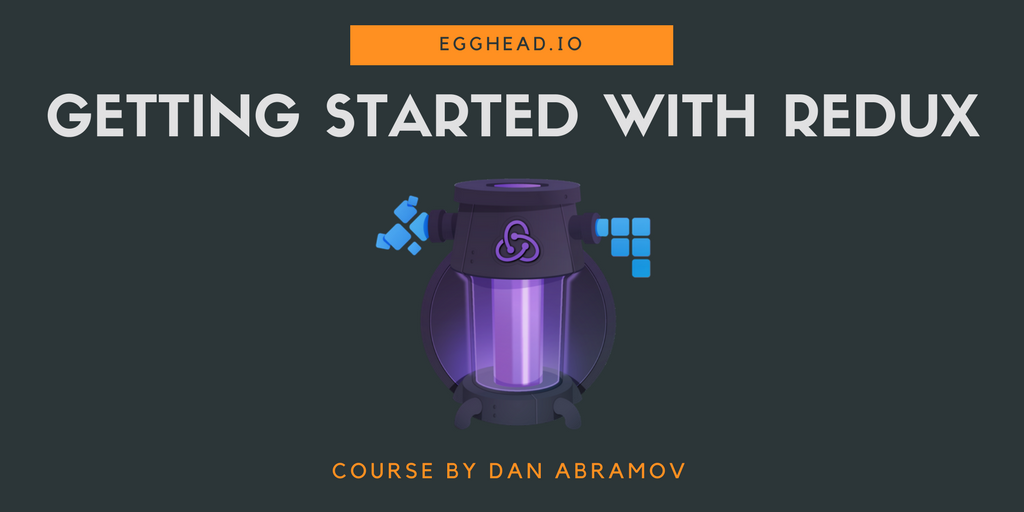 My main takeaways from this course:

Wes Bos has a FREE Learn Redux course that walks you through how to create a Redux app. It includes the basic concepts that was covered in the Introduction to Redux course with a little more explanation on how it plays with React.

A helpful nugget that I found was an explanation on how to expose your Redux Store to the Redux Devtools using the compose.

To do this we added the following to the Redux store store.js:

We now have access to the store in the Redux Devtools. This allow us to debug and timetravel through the application one action at a time.

Getting to Know our Redux Devtools

There are four main actions that you can take in the Redux Devtools: 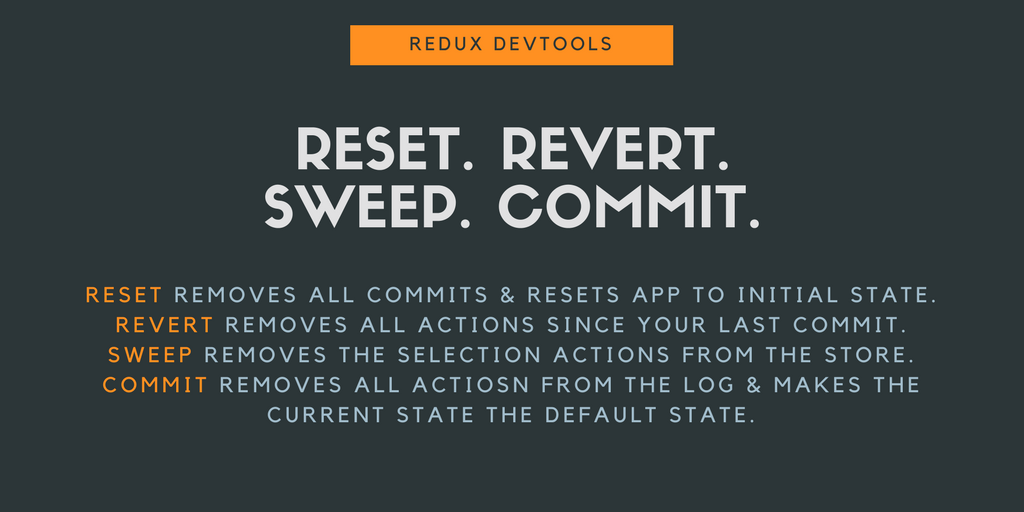 Wes wraps up the course by inviting you to explore Redux further. For instance, we accessed all of our data from a file rather than an external API. This was for the brevity of the course and the ease of learning Redux.

You cannot put asynchronous calls within your reducers because they need to be pure functions that return instantly.

To work around this you can use Redux-Saga or Redux Thunk (we use the Redux Thunk middleware in some of our projects).

Wes also points to normalizr as a further addition for Redux. It is a small utility that normalises deeply nested JSON data.

There is also a giant repo of useful resources available in Awesome Redux.